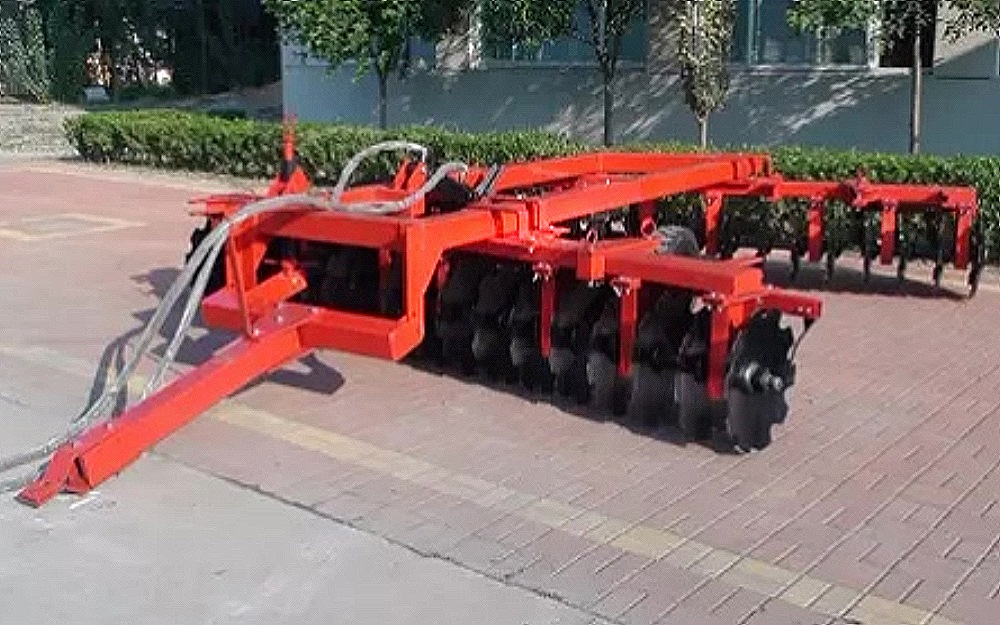 Simple-reliable and durable at a low price

What is Harrow Tool?

Farm tractor harrow is a tool used in agriculture to break up and smooth out the soil. In this way, it differs from the plough as plough do deeper tillage. Farmers use tractor harrow on fields to smooth out the rough finish left by ploughing operations. The harrow implement breaks up clods and provides a more delicate finish, good tilth, or soil structure suitable for seedbed use.
Harrow Tool can also remove weeds and cover seed after it has been sown.
However, Harrow for Agriculture differs from cultivators in that they disturb the entire surface of the soil, such as when preparing a seedbed, rather than only narrow trails that skirt crop rows.

What is the Purpose of Harrowing?

As we know, farmers use Harrow for Agriculture after the ploughing operations.
It is because of the functioning of the harrow machine. The purpose of the harrow machine is to pulverise the soil, break up crop residues, uproot weeds, and cover the seed. The device has an old history like the Egyptians, and other ancient peoples used shaped wooden harrows, and the Romans made harrows with iron teeth.

What are the Advantages of Harrow?

The harrow agriculture machine cultivates the soil with great precision.
Also, it Improves the aeration and surface uniformity of the ground.
It is effective at eliminating weeds and killing those that have already emerged. Thoroughly pulverising the soil. 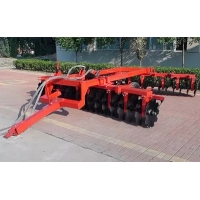 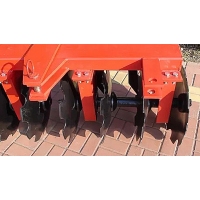 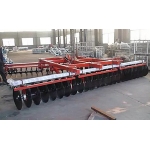 We provide a 12-month Warranty and full stock of spare parts.

We can arrange shipping from our yard to your door worldwide.
- We deliver to over 150 countries

Materials and specifications are subject to change without notice.
Featured machines in photos may include additional equipment. The specification do not necessarily show the standard version of the machine.
Ask our manager for available options. 09.00 - 17.00 hrs Monday - Friday
Not available on Saturday's or Sunday's